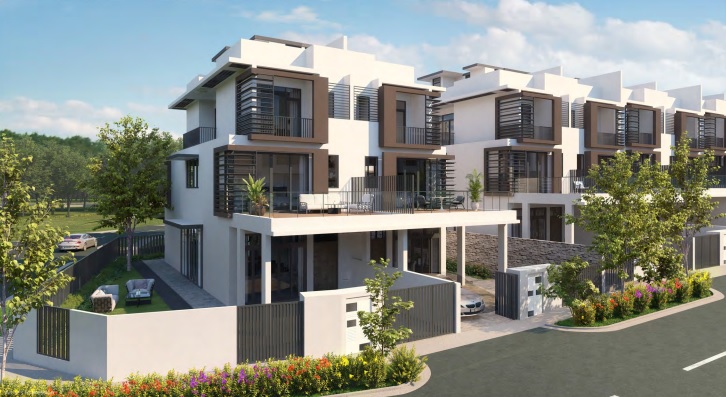 Beyond luxury living, Luxus Hills is a home that puts your mind at ease, shop for your daily essentials at AMK Hub, Compass Point or Hougang Point. Get to every destination fast with major expressway (CTE,SLE,KPE and TPE) just around the corner. Your children will also find travelling to school a breeze, with an abundance of education institutions including Rosyth School, Anderson JC and Nanyang Polytehnic. 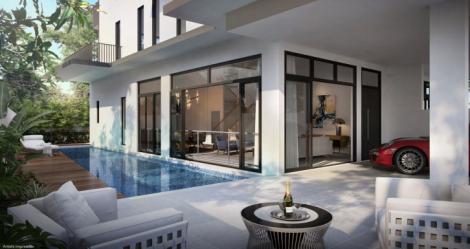 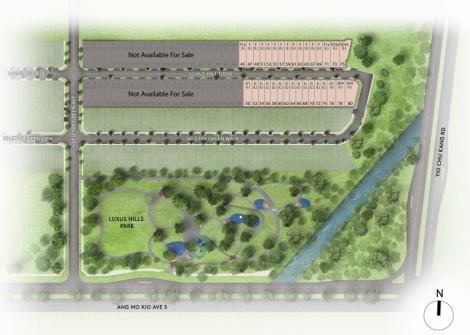